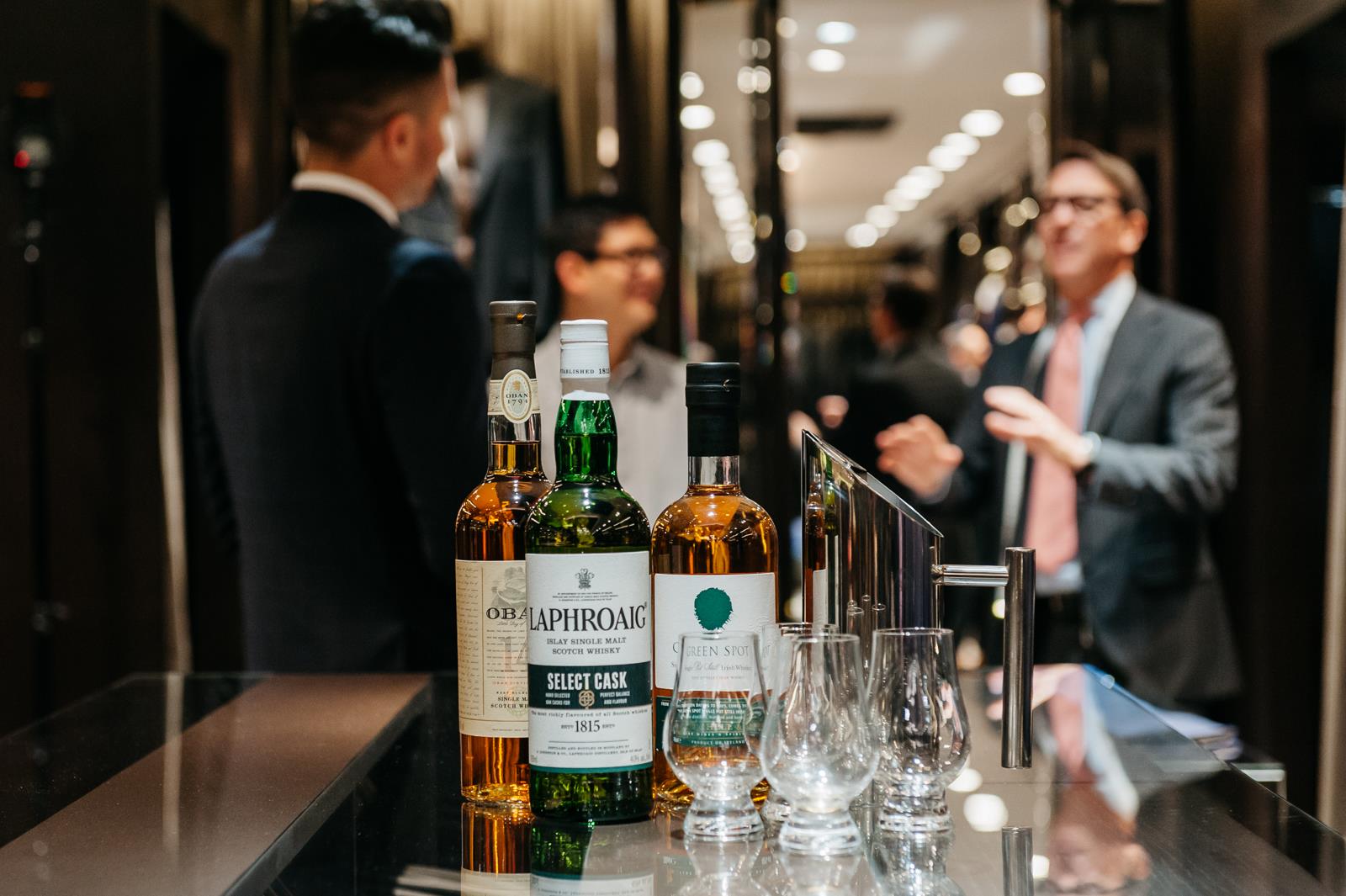 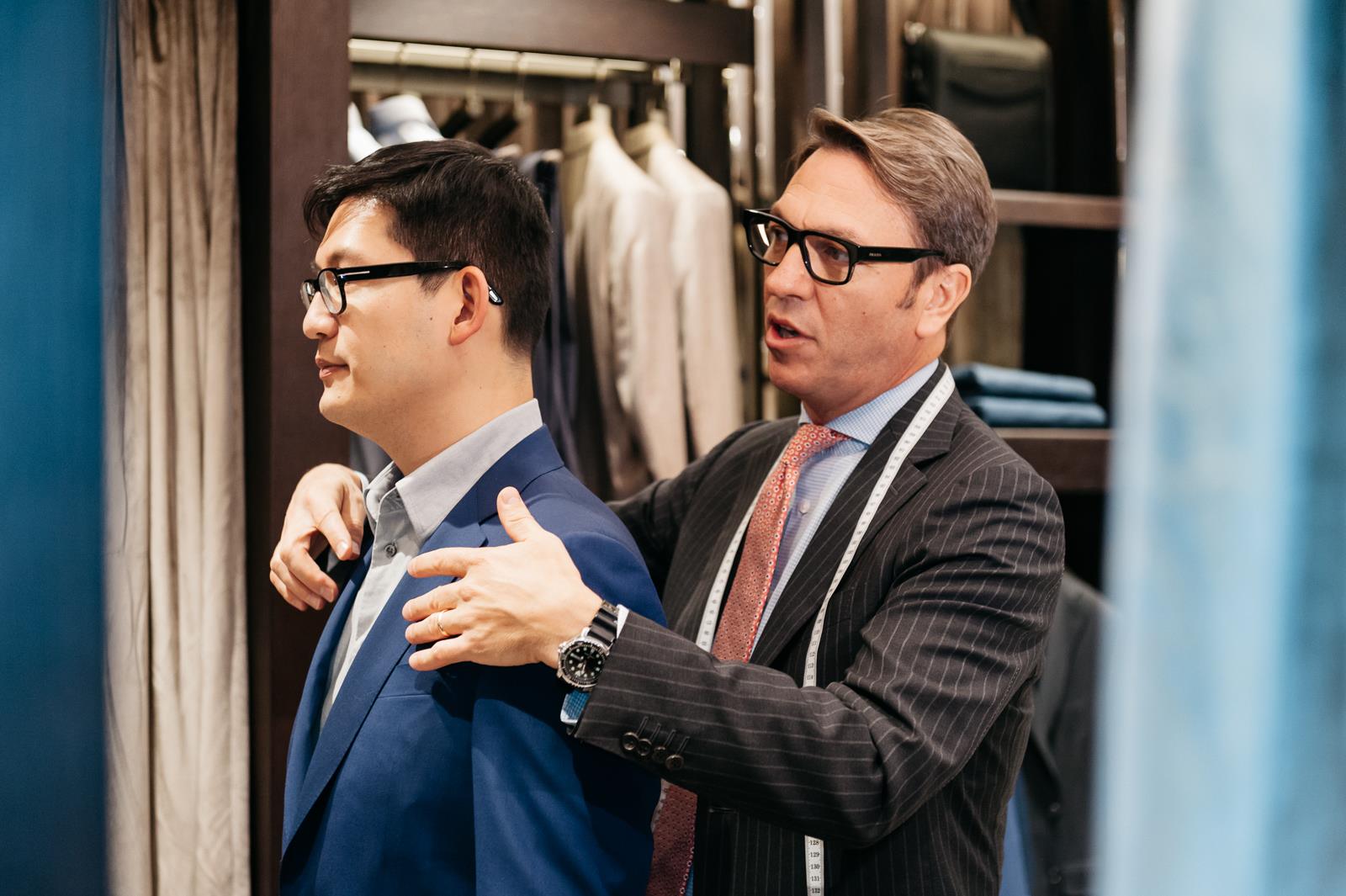 One of Italy's most exclusive Luxury brands, Canali, aimed to launch a shop in Melbourne, within Australia's legacy luxury retail store, Henry Bucks.
Canali intended its Australian launch to not go unnoticed as they were competing against well known brands such as Armani and Zegna which offered similar products. As Canali wanted to build its reputation in Australia, they needed to acquire new customers and build their social reputation.

Henry Bucks worked with Tyrone to launch Canali's arrival in Australia delivering a tailored experience for both Canali and Henry Bucks customers.

Tyrone, having previously worked on a separate campaign with the Hilton Group, decided that a partnership between those two distinguished brands will mutually benefit.
The elegant strategy involved Canali to fly down their number 1 tailor from Italy, whom previously made suits for Barak Obama, and organise a two days made-to-measure event hosted nowhere else but the luxurious Melbourne Hilton Hotel.
The campaign was promoted via email marketing, social media plan, and PPC across Henry Bucks and the Hilton Group, to offer a once in a lifetime bespoke experience in celebrations of Canali's entrance into Australia.

The digital campaign was an online competition to win a spot in this exclusory closed event. The winner received his entry into a luxury suite to receive the bespoke suiting Masterclass orchestrated by Mr Canali's tailor, spiced with aged whiskies, and polished by a complimentary stay at the Hilton.

Launching the Canali brand with the Hilton was a success - Hilton Group sent the invitation wide to their Hilton Honour Members, and Henry Bucks sent the invitation to their VIP customers. Within a week of launching, Canali's tailor had been booked out for the duration of his stay, and the social media campaign had over 2,000 entries to win the masterclass.

Canali had over $200,000 worth of made to measure sales within 48 hours of the launch event, and Hilton had 20 new high net-worth patrons staying at their hotel, and joining their Hilton Honour Members club. 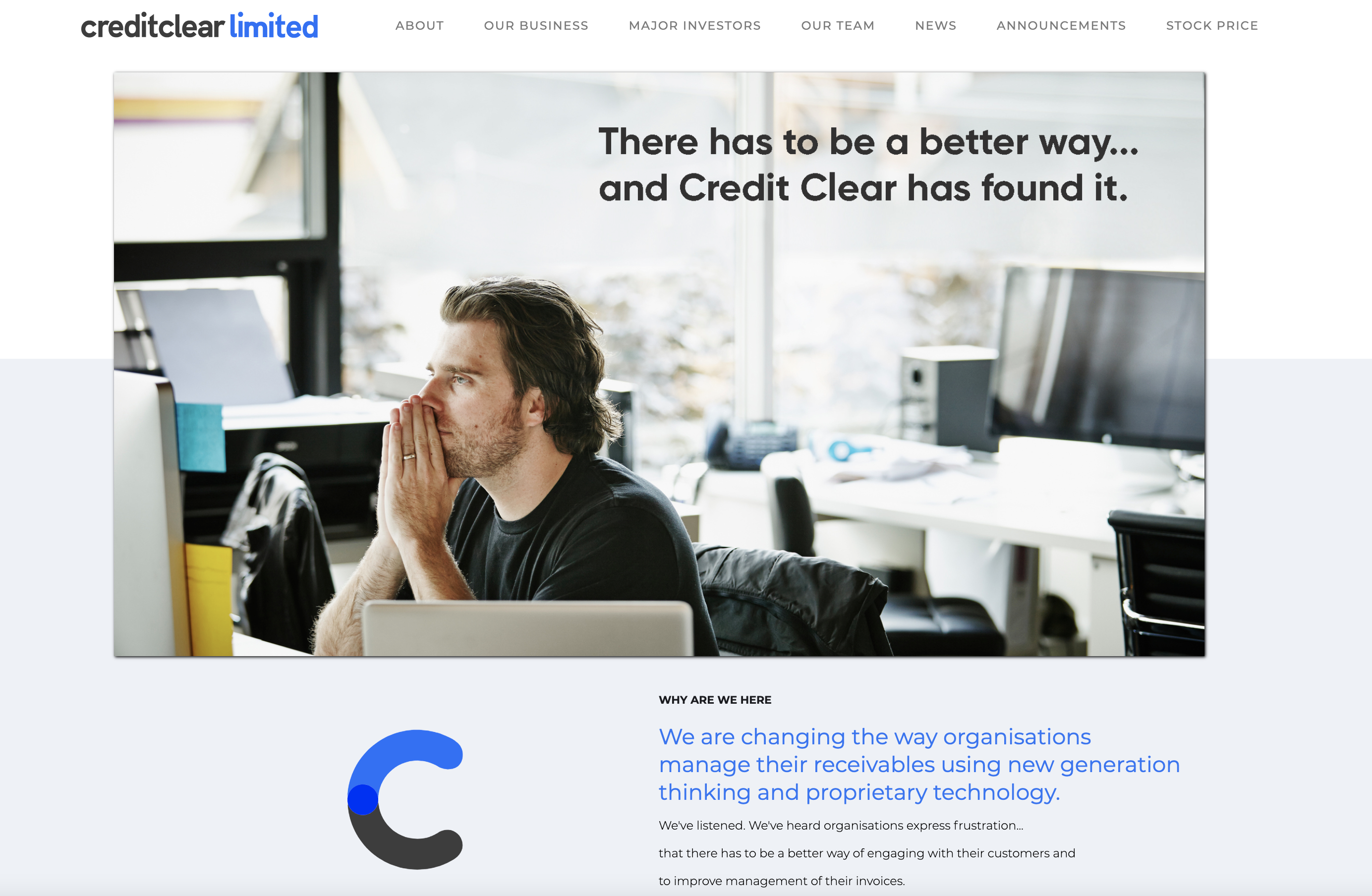 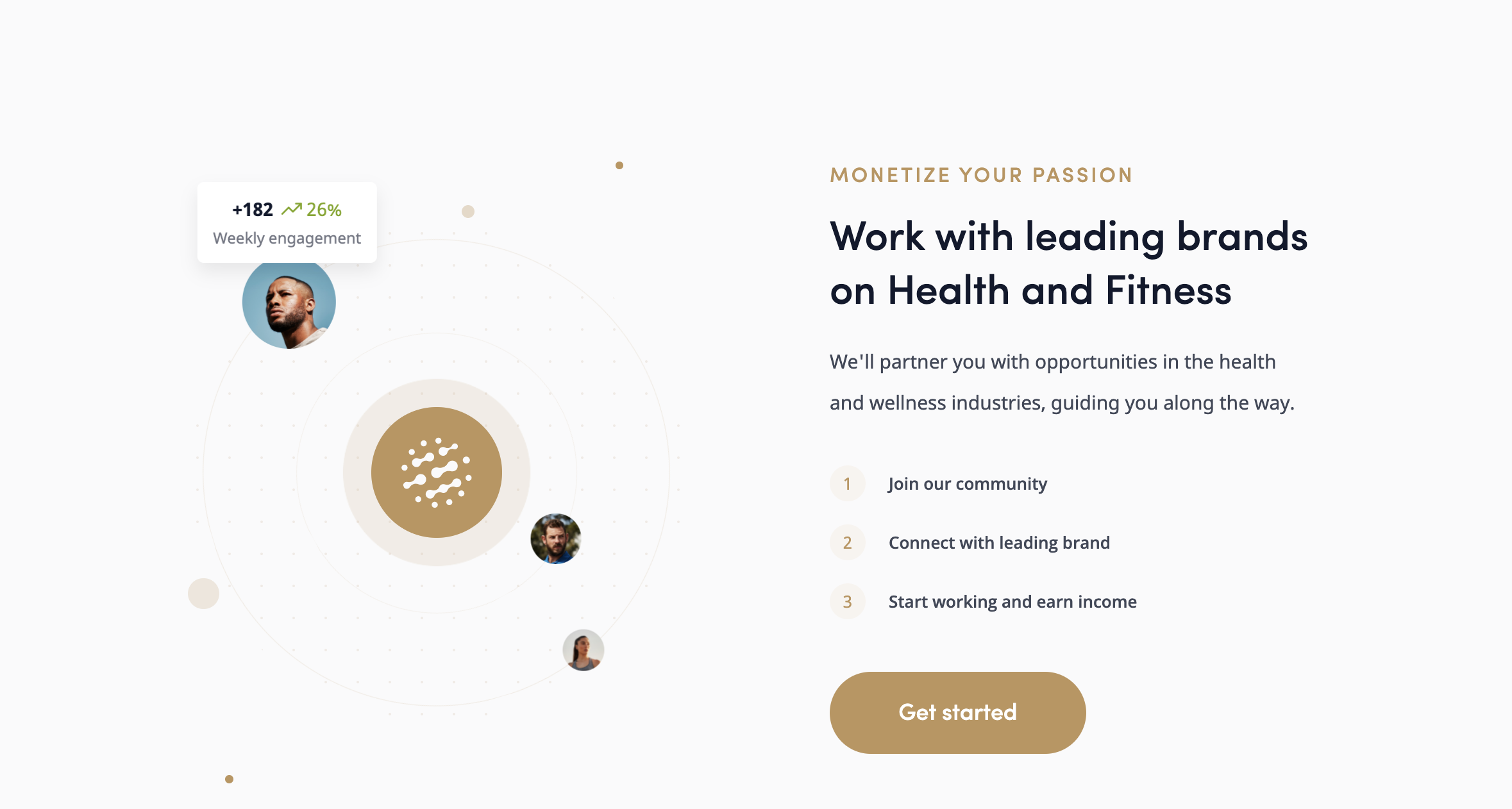 Visit Work
Back to Works 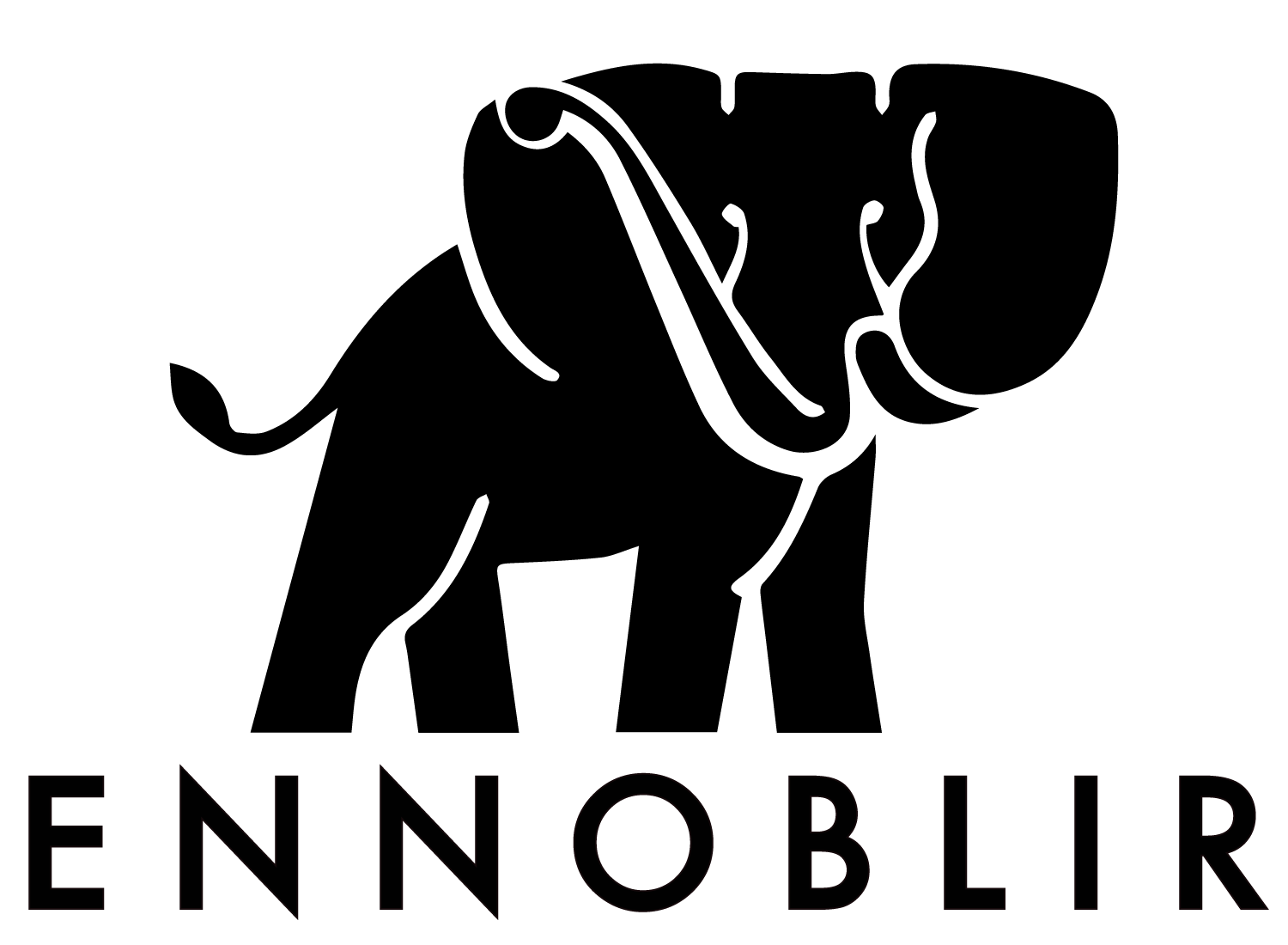